Bitcoin mining is a lucrative, yet difficult venture that has become exceedingly popular with the emergence of various cryptocurrencies. Although Bitcoin is the largest and most valuable digital asset that can be mined, other cryptocurrencies require it as well such as Litecoin.

Unfortunately, while the general protocol of Bitcoin states that anyone is free to mine the cryptocurrency, the costs of power and the devices and software used, are high. The process is also extremely competitive. This is why there is a continuous evolution in Bitcoin mining hardware and software used for the process, to make it easier for miners to work. There are several popular devices associated with mining, such as ASICs and GPUs, but their software counterparts are often overlooked.

The main function of these software programs is to run the algorithms that help miners to solve the complex puzzles needed for mining. While several great ones exist, BFGMiner is one of the best and most popular mining software. To fully understand how BFGMiner works, it is essential to understand what Bitcoin mining is and how exactly it is done.

WHAT IS BITCOIN MINING? 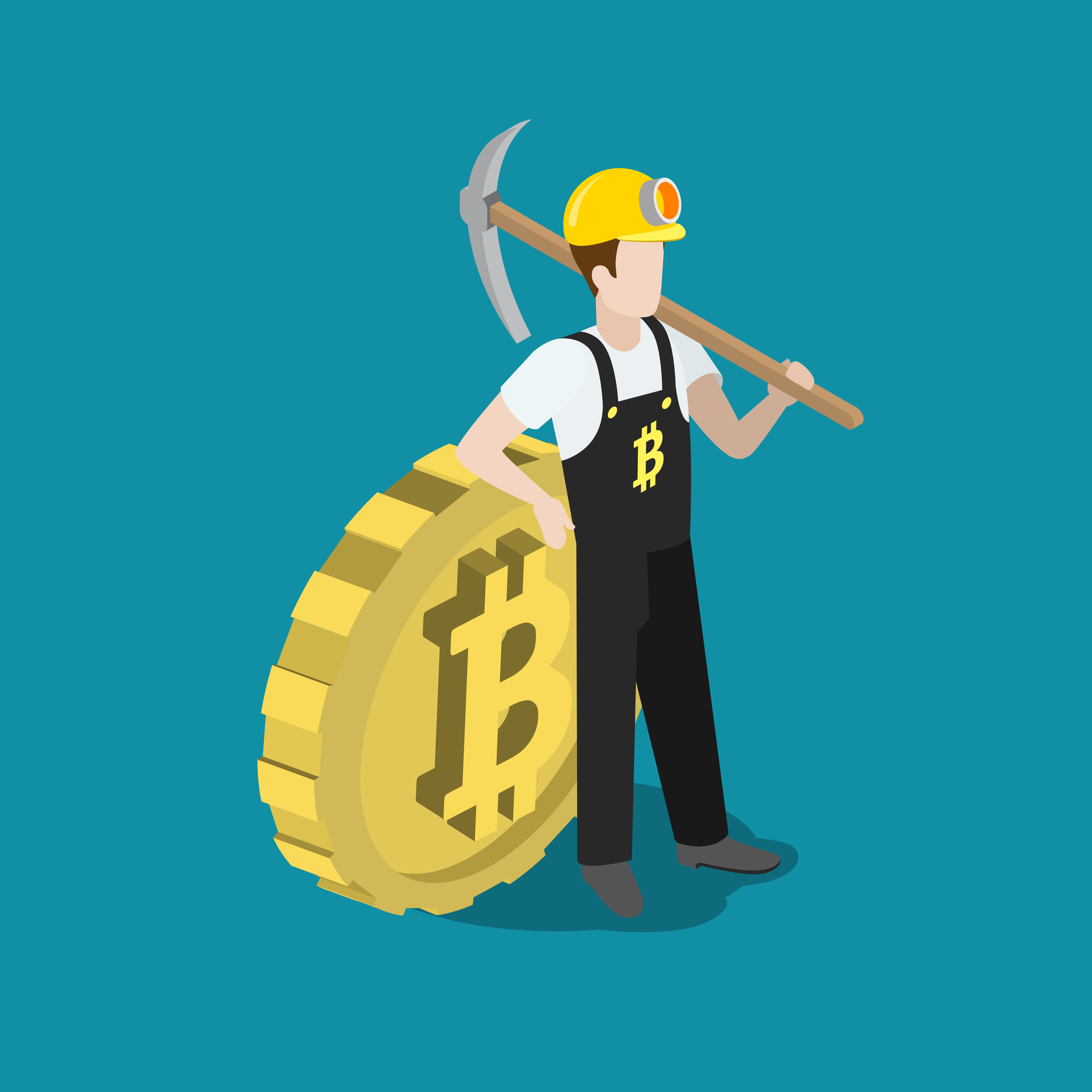 Bitcoin mining is a mechanism used to confirm new Bitcoin transactions as well as introduce new BTC into the network through rewards that miners are paid. Through mining, certain groups of users are also incentivized to ensure the security of the system.

The technology that powers Bitcoin is known as blockchain, a decentralized ledger containing the records of all transactions on the Bitcoin network. As the name suggests, a blockchain is made up of a “chain of blocks” which serve as batches for the transactions entered into the ledger. To update this ledger, new blocks containing new transactions must be appended to the existing blockchain.

This process ensures that these transactions are confirmed, and pending payments go through. The idea behind this technology is to ensure a trustless, permissionless, transparent value system that is independent of central authorities. However, for a system to be truly trustless and transparent, its users need a way to verify that transactions have indeed occurred.

They also have to accurately account for the additions and deductions to the balances of the nodes on the network. To ensure this, consensus occurs on every single node, no matter how many there are. When every node has agreed on which version of the blockchain is accurate, that version is appended to the existing copy that each user has.

This may seem a bit complex and even confusing because while consensus may be easy to achieve in a small network, it sounds nearly impossible on a network with almost 10,000 active nodes at any given time. Fortunately, there is a consensus protocol in place, known as the proof-of-work mechanism that ensures accurate validation of transactions and this is where miners come in.

This form of consensus is intentionally designed to be difficult, so as to stabilize the number of blocks that are added to the blockchain each day. Each block must contain the proof-of-work, verified by other nodes on the Bitcoin network before it can be validated.

A proof-of-work is a piece of data that shows that a node has successfully carried out the work necessary to add new data to the system. It is mostly used to deter spam attacks, Distributed Denial of Service (DDoS) attacks and other malicious invasions. Although the term was first coined in 1999, it was only adapted to financial use in 2004 by Hal Finney. In 2009, the mechanism was adopted by Satoshi Nakamoto, the anonymous creator of Bitcoin, for use as its official consensus protocol. Subsequently, other cryptocurrencies like Ethereum adopted the proof-of-work consensus protocol for use on their platforms.

On the Bitcoin network, every new block has an SHA-256 hash value which acts as its unique identifier. The hash of each block must begin with a certain number of zeros and miners are tasked with calculating it. The difficulty of this task varies with each block as miners must go through several billion nonces to find the solution. To achieve this, miners turn to the use of ASIC devices along with software like CGminer and BFGMiner.

Although the process of Bitcoin mining is carried out using powerful mining devices, mining software connects miners to the blockchain and mining pools. It also facilitates work delivery to the miners as well as the blockchain’s receival of completed work. This input and output monitoring is a critical part of the mining process. Without this feedback, miners cannot communicate with their mining pool and the blockchain even after solving the proof-of-work. Mining software also displays statistics such as fan speed, hashrate, temperature and miner average speed. While there are several excellent Bitcoin mining software available, BFGMiner is considered one of the best.

BFGMiner is a software which is used to mine Bitcoin on several platforms including Windows, Linux, and Mac. It is very similar to CGminer but focuses mainly on use alongside ASIC devices, a more profitable union than the use of a GPU. The software is written in C and functions as a  modular ASIC, GPU, CPU and FPGA miner which supports OpenWrt-compatible routers.

BFGMiner has made many lists as a top mining software for its efficiency, ease-of-use and unique features. Some of its unique features are highlighted below:

Bitcoin mining is a profitable, resource-intensive activity which is necessary for the sustenance of the Bitcoin network. For mining to be successful, a combination of efficient Bitcoin mining hardware and software must be used. Regarding mining hardware, ASICs have proven themselves time and again as the most powerful mining devices.

Software, on the other hand, offers more options, making it more difficult to pick the best one. However, there are some mining software that are considered among the best and BFGMiner is one such application. In addition to the unique features of BFGMiner, it saves miners resources by eliminating connections to unreachable pools. It is also easy to use and shares some similarities with CGMiner like the text-based interface with clearly laid out options. As time goes on, there may be better BTC mining software on the market, leading to even better results for miners.

This post was originally written for MintDice and can be found at www.mintdice.com/blog/bitcoin-mining-software-bfgminer-among-the-best