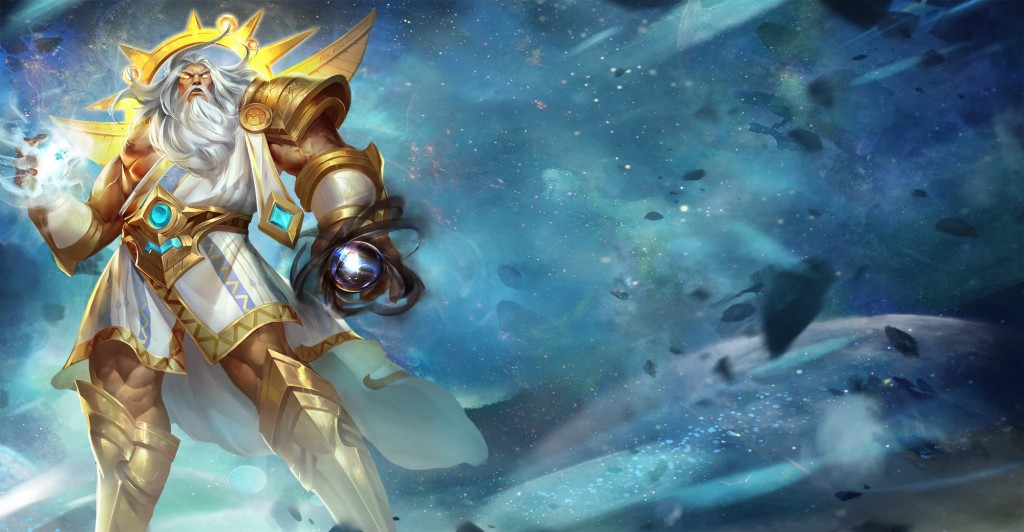 You thought crypto kitties was cool? As of today, Hyperion (one of the four unique Gods Unchained Genesis Titans, and the only one directly available for purchase) has officially been bid on for a whopping 137.8 Ether (~$60,000 USD). That’s more than the previous longstanding record of $27,000 for a trading card: MTG’s ‘Alpha Black Lotus’ (and narrowly beaten by the recent record set three days ago for a Black Lotus of $87,000).

And get this… the auction is still live.

The team at Gods Unchained is absolutely blown away by the support and excitement the auction has received.

But it’s more than that. This sends a signal that digital assets backed by the blockchain have all the same benefits as tangible items (value, tradability, immutability, and complete and irrevocable ownership). That the scarcity Magic: The Gathering is so known and loved for can be guaranteed within the convenience of a digital context. A trading card game where you actually own your digital cards.

Mythic cards are extraordinarily rare, completely unique cards which can be found in various, novel ways — a maximum of 4 are created every year.

If you fancy yourself lucky, there are two mythic rarity titans hidden inside our packs, each with a one-in-a-million chance of being found…

This post was originally written for hackernoon.com and can be found at https://hackernoon.com/an-ethereum-asset-is-now-the-2nd-most-valuable-trading-card-in-the-world-3ec4b99fc752