Before you roll your eyes, there are no stupid questions, remember? Bitcoin has shown itself to be highly volatile since its creation, granted. Yet, it’s not entirely unrealistic that we can overcome Bitcoin’s volatility. Let’s remember that it hasn’t even reached its 10th birthday yet. We’ve been trading stocks and other securities in an established framework since the 1930s.

Although, perhaps comparing Bitcoin to stocks and other securities isn’t the right move to make. After all, while many people cite lack of regulation as one of the key drivers of Bitcoin’s volatility, the most significant decision so far has to be that Bitcoin isn’t a security. But what is it exactly? A form of payment or a store of value?

Any trader knows that speculation drives the market. The pure hype we witnessed in December 2017 was fueled by frenzied FOMO. Not some amazing change in the Bitcoin protocol or announcement from its anonymous creator. When people heard you could make a lot of money on Bitcoin, it turned into a speculative asset. It ceased to be viable as a form of currency and became heavily subject to FUD. 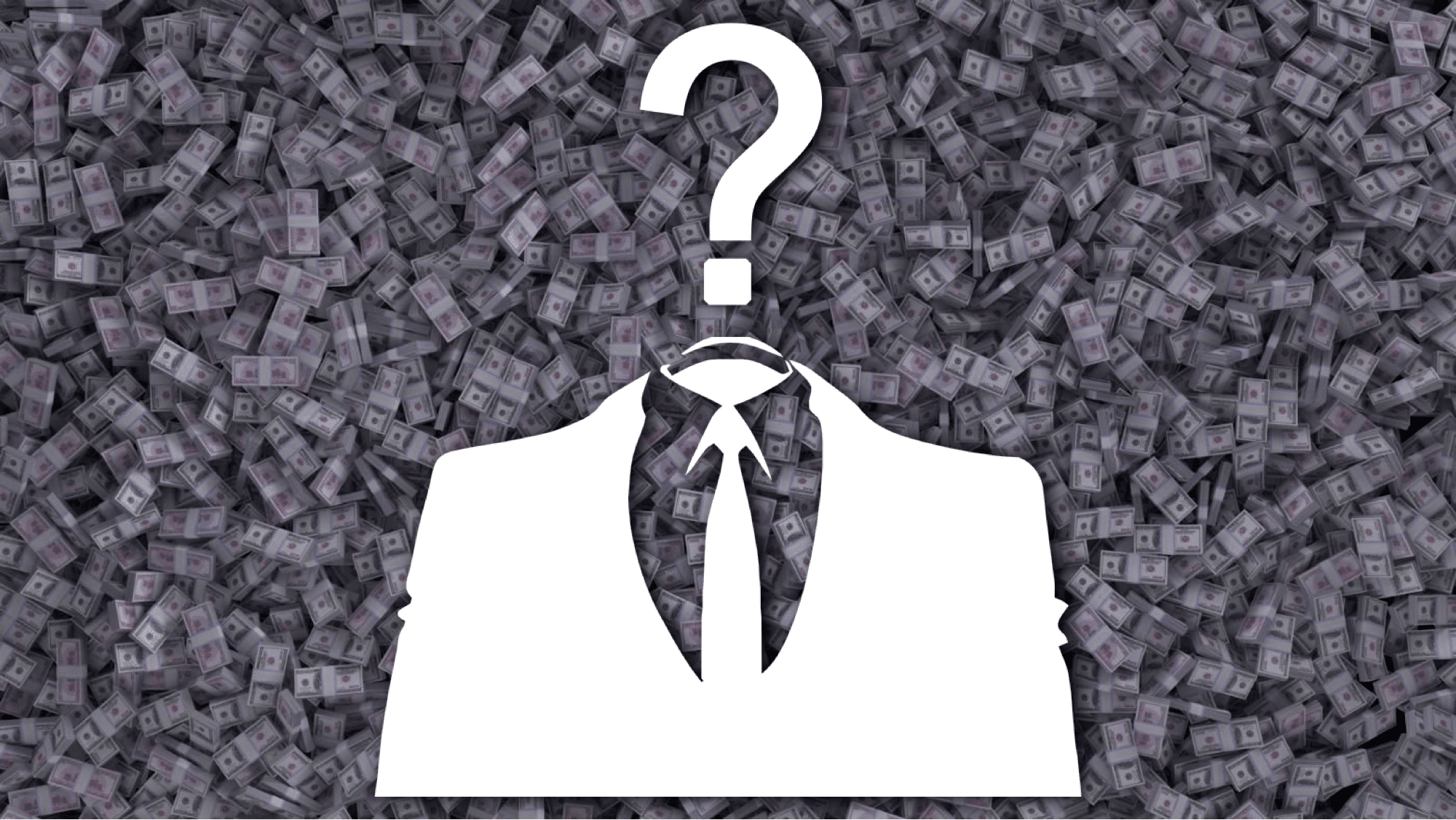 “Why is Bitcoin volatility bad? Volatility is risk. Some risky things are good… The problem arises when there is too much volatility or risk relative to their desired use. People have different use cases for Bitcoin. Many start at a store of value or a new transaction method as the most popular. If the volatility of the price is too high, it’s difficult for either of these to be accomplished. What to do?”

As with any 9-year-old, Bitcoin needs a little more time to mature. Blockchain technology is still going through its paces and one of the key factors in Bitcoin’s volatility is that it’s still taking baby steps. It hasn’t had the chance to overcome many of the factors that lead to its sudden devaluation or appreciation yet.

Being unlike any other technology we’ve ever seen, part of the battle that Bitcoin faces is increasing awareness–and understanding. When more people adopt Bitcoin and governments worldwide accept it, the volatile cryptocurrency should start to stabilize.

“Volatility of crypto assets is a sort of chicken and egg problem,” says published blockchain author and consultant Omid Malekan. “One reason why Bitcoin is so volatile is that its markets are illiquid, and the best way to make the markets more liquid is by making Bitcoin less volatile.” Indeed, the fact that we need more people to get on board in a risky market to lower the risk is quite the conundrum.

One of the main problems that cause Bitcoin’s volatility right now is that there’s simply too much of it held in the hands of too few people. Large crypto whales that can create massive swings in prices by selling off big quantities.

Eric Larchevêque CEO of Ledger, a cryptocurrency hardware wallet manufacturer, exclaims, “Enterprises are really at the gates of cryptocurrencies. They are waiting to invest as much as they can.” It seems to be a general consensus in the crypto world that 2019 will be all about institutional investors. Getting them on board will give the public the vote of confidence it needs to follow suit. The more players, the more Bitcoin’s volatility decreases. Chris Kline is Co-Founder and COO of BitcoinIRA.com. When asked about overcoming Bitcoin’s volatility, he says, “I believe we will see Bitcoin continue to stabilize over the next couple of years as both regulatory uncertainties get resolved and mainstream institutional interest in the crypto space expands.”

When the first decision to delay the Cboe ETF sent the Bitcoin price spiraling, we clearly saw how important these decisions are to market confidence. Yet Kline believes that ETFs will be accepted and, once they are, will give many institutional investors who have previously stayed away from the peace of mind they need to invest in the crypto space. “In doing so, I believe the flood of institutional traffic will work to boost Bitcoin’s stability in both the short and long term,” he says.

Morvareed Salehpour, Managing Partner of law firm Salehpour Legal Consulting (whose practices include blockchain law) says that to make Bitcoin more stable, the technology and infrastructure need to be improved:

Bitcoin’s volatility remains one of its main barriers to mass adoption–if we’re looking to use it as a form of payment. If we want to keep speculating and trading on Bitcoin exchanges, perhaps the massive fluctuations are a good thing. Maybe stablecoins or another of the interminable list of cryptos will emerge as the safest and most legitimate way of exchanging value instead.

This article was originally written by Christina Comben. It can be found at https://coincentral.com/overcome-bitcoins-volatility