Bitcoin was all the rave last year, with its high-profit margins and an influx of new investors. However, it is safe to say that over the span of one year, it has matured considerably. Like Ethereum founder Vitalik Buterin told CNBC, Bitcoin may never have as much hype as it did in 2017 because so many people are now aware of cryptocurrency and how it works.

A lot of things have changed in the cryptocurrency sector since over-the-top forecasts were made in 2017, including a $160,000 price estimation for Bitcoin. One of such changes is the introduction of Bitcoin Futures which control the price of BTC by allowing large investors to exert pressure on it.

This means that predictions of large price values like the one above are unlikely to be met in the near future. Another change is the start of Bitcoin institutional investing. For example, both the Bakkt and the Nasdaq platforms claim to be open to offering cryptocurrency investing to institutions.

While stakeholders struggle to keep the BTC price at bay, one daunting question still looms: Will Bitcoin crash again in 2019 or will it peak and stabilize at a better price point than it currently has?

The last major cryptocurrency crash which followed the December 2017 peak brought about a need for an evolution in Bitcoin investment. Where Ethereum had ICOs as a new way to pour funds into the cryptocurrency industry, Bitcoin lacked one.

Soon, industry experts like the Winklevoss twins started looking towards exchange-traded funds (ETFs) to create long-term sustenance of Bitcoin as an investment vehicle. Unfortunately, these ETFs cannot function without approval from the Securities and Exchange Commission, so the industry is at a crossroads: evolve and survive, or continue at the same pace and end in a bubble burst. 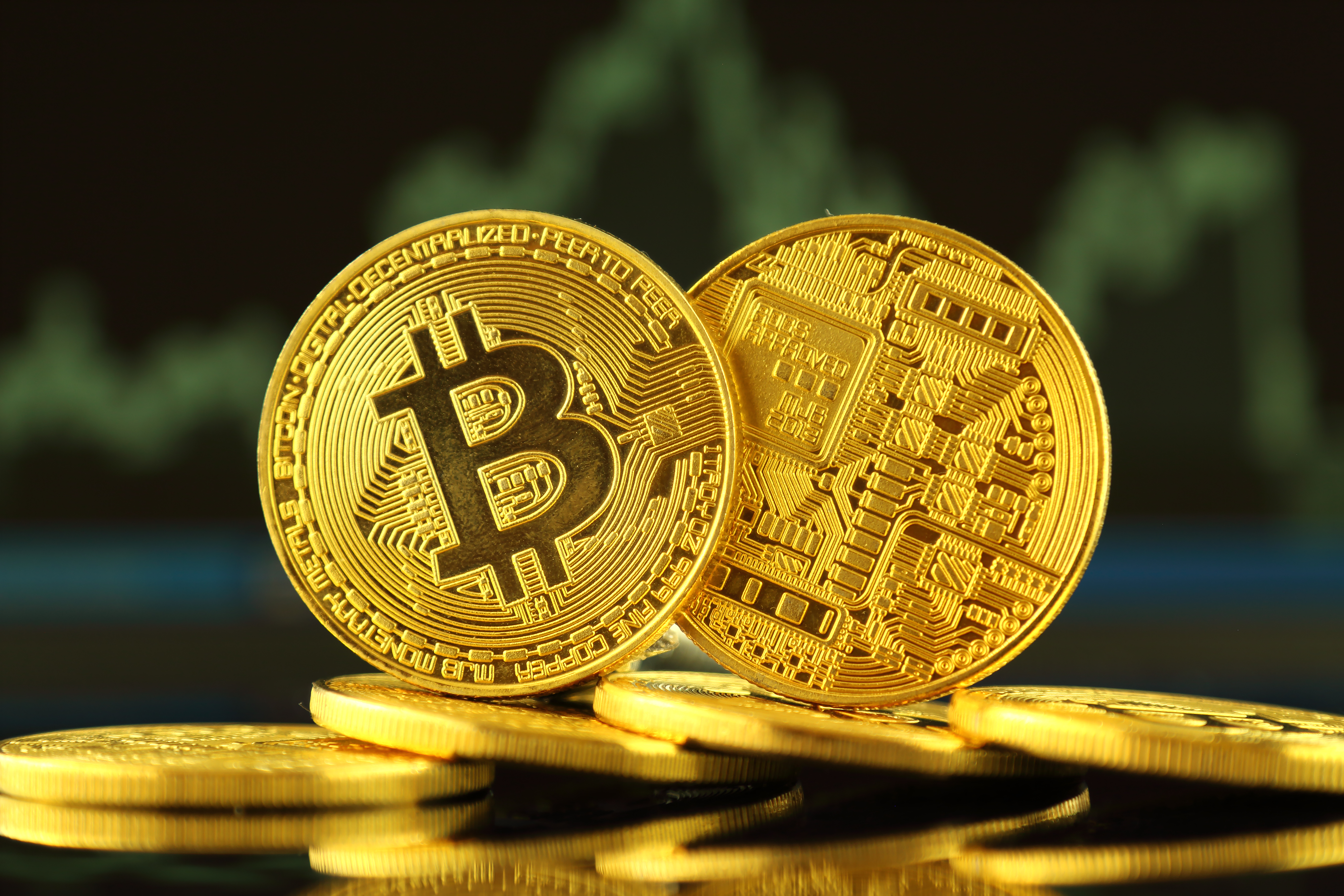 AN EMPHASIS ON NON-PHYSICAL BITCOIN ETFS

An exchange-traded fund is a security that tracks underlying real-world assets like gold, equities, oil, bonds, commodities or cryptocurrency. It allows investors to buy into it and earn dividends from their investment. Such shares are easy to trade like stocks and can get rid of any barriers faced by investors when trying to purchase those underlying assets themselves.

The submitted ETFs proposals describe funds that are primarily derivatives. They can be shorted or coordinated with a Bitcoin future. Only physical Bitcoin ETFs are currently a good fit for the Bitcoin market since derivatives bring about the unfavorable market to another state.

Bitcoin exchange-traded funds have been in the headlines lately, mostly for their rejections. Just recently, theWinklevoss twins faced a rejection of their own. This has not deterred other parties who are bent on seeing this new form of investment come to life.

Unfortunately, the SEC is building up quite a track record of rejections with a toll of up to 15 rejected Bitcoin ETFproposals since 2013.

One major factor to consider when looking at the possibility of another crash is the adoption rate of Bitcoin. Currently, ownership is still quite low, only a few points higher than last year. This implies stagnation and also that investors have found other coins which they deem more competitive. The younger generation is generally more bullish on Bitcoin usage since they consider it a product of their age, but the older generation remains skeptical.

However, this brief stagnation does not prove that Bitcoin will crash. If anything, the introduction of Futures and the demand for ETFs make up for it and shows that Bitcoin is here to stay.

It also shows that users are serious about integrating it into their daily transactions, which may eventually save the pioneer digital currency.

The introduction of stable coins like tether and application-tolerant platforms like Ethereum and EOS have given Bitcoin a serious run for its money. The high price point, which has been Bitcoin’s most attractive feature in the past has also turned out to be its Achilles’ heel.

Percentage increases in profit are simply not as good as those in cryptocurrencies with lower prices. For example, a user who buys $2000 worth of XRP at $0.3 can afford to purchase 6666 tokens while the same amount will only purchase about 0.3 BTC at $6000 per unit. While XRP can easily rise by 100% to $0.6, it will take a lot more for BTC to hit $12,000. This makes it more profitable to buy into smaller cryptocurrencies.

But what about the earlier forecasts of Bitcoin? How do they tie in with this new usage information? Simple, they do not. Several forecasts were made with assumptions of an ideal situation in which adoption would progress quickly and at a steady rate. Some of these forecasts have been revisited, with extended timelines that seem more realistic in light of Bitcoin’s recent performance.

The recent issues faced by Bitcoin have not stopped industry figures from making future predictions about its price. Industry predictions generally fall between $25,000-$29,000 as a realistic price point for Bitcoin.

This is especially because it has been trending in its transition band, in which it will trade most of the time, since May 2018. This signifies an imminent major bull run in the cryptocurrency industry.

Some other significant Bitcoin price predictions for 2019 include:

Due to all the factors discussed above, including pending ETF proposals, stagnation, the introduction of Bitcoin futures and the competition among cryptocurrencies, it is difficult to say whether Bitcoin will indeed crash again in 2019. Considering its current performance, the leading cryptocurrency is at a point where it could either crash again or blossom into a widely accepted medium of exchange and investment.

As with almost everything else in this relatively new industry, the future of Bitcoin is shrouded in unpredictability and falls heavily in the hands of investors and regulators. However, there is no denying that Bitcoin is evolving every day as more people become exposed to it, including those who are not direct users.

This article was written for mintdice.com and can be found at : https://www.mintdice.com/blog/will-bitcoin-crash-again-in-2019